The painting shows a fashionable tiger hybrida confidently striking a pose for the viewer. Surrounding the hybrida is a myriad of shapes and colourful geometric forms. As we gaze into the background, we gradually see the shapes recede into the far distance. At the far right of the canvas is a reflective orb. As it captures all the details from the surrounding structures, there seems to be a mysterious figure at the center of it. Who can it be?

Liminal was made specifically for White Jacket and was inspired by the constant changes and fluid demands of the contemporary design industry. To work at the highest level, it is tricky to maintain control while pushing one’s creative edge. This painting hopes to channel such energy and inspiration to the space and to those who view it.

The term liminal can be used to describe a transitional being, a metamorphic state or undefined spaces. In short, liminal suggests a condition where the final outcome is yet to be determined.

In the painting, while the tiger hybrida is dressed in a chic classy attire, it also dons a space helmet. This suggests that the figure is in a foreign environment. However, its pose suggests that it is at ease and it has everything in control. Even if the blocks around the hybrida appear to morph and grow the liminal figure is unfazed as it casually gazes at the viewer.

The orb, also known as the “globus” in Latin, often appears in Western painting to represent the globe or earth. In this case, the orb represents the unification of skills and ideas to become a stream of creative essence. 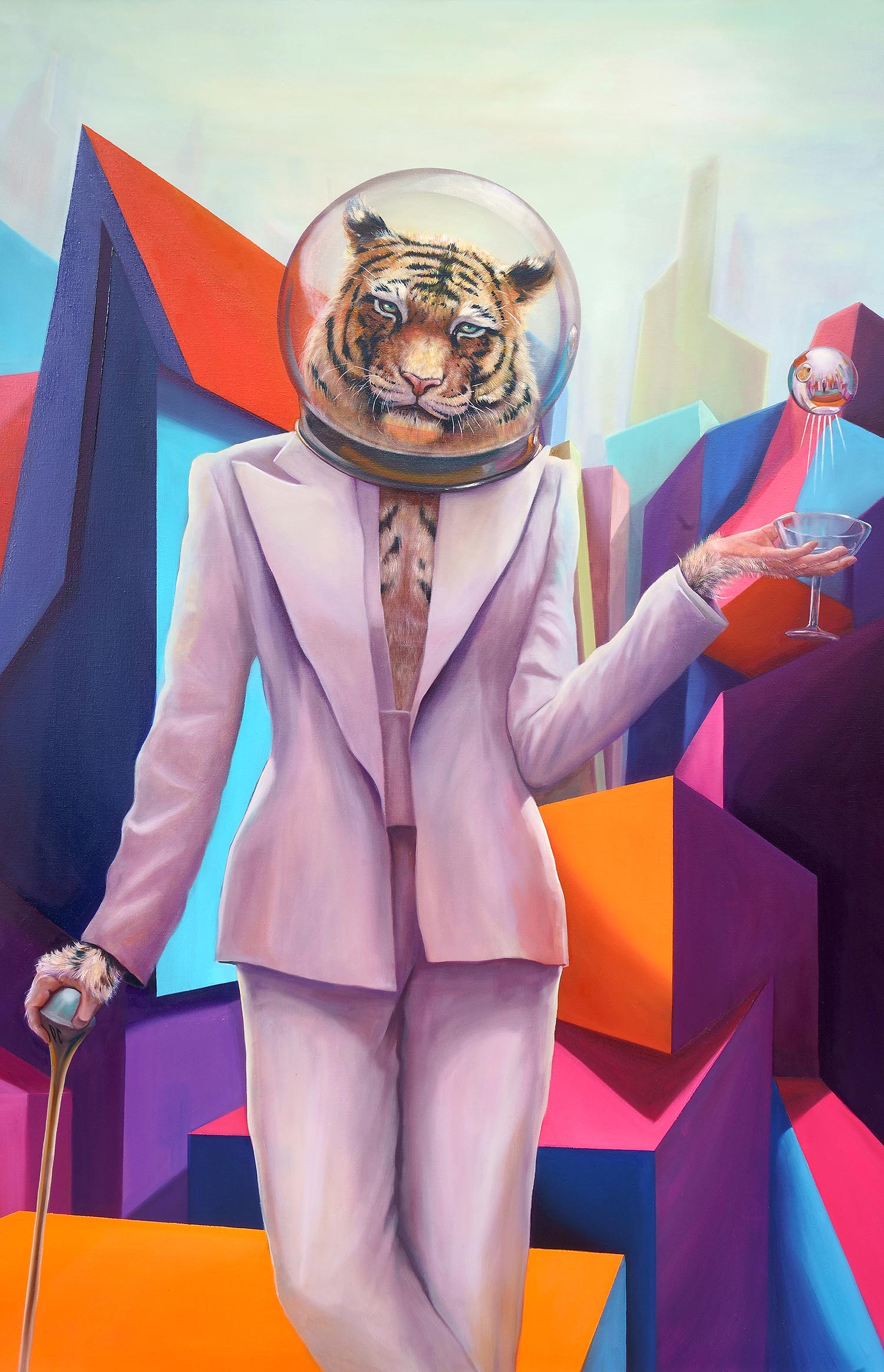 David Chan is a full-time artist and also an earnest arts educator. In 2004, he won the 23rd UOB Painting of the Year – Representational Medium Category Award. Comfortable in both sculpture and painting, his subject matters revolve around human behavior and representations of social commentary. David has exhibited in a number of countries including, China, America, Taiwan, Indonesia, Korea, Malaysia, and in 2011 his work was selected for the 54th Venice Biennale at the Fondazione Claudio Buziol, the same work traveled to the Wereldmuseum Rotterdam in Netherlands the next year.

Apart from making art, David also lectures at the National Institute of Education and School of Art Design & Media in Nanyang Technological University. He is currently an Artist Mentor with National arts council and also a Pathfinder with Ministry of Education. 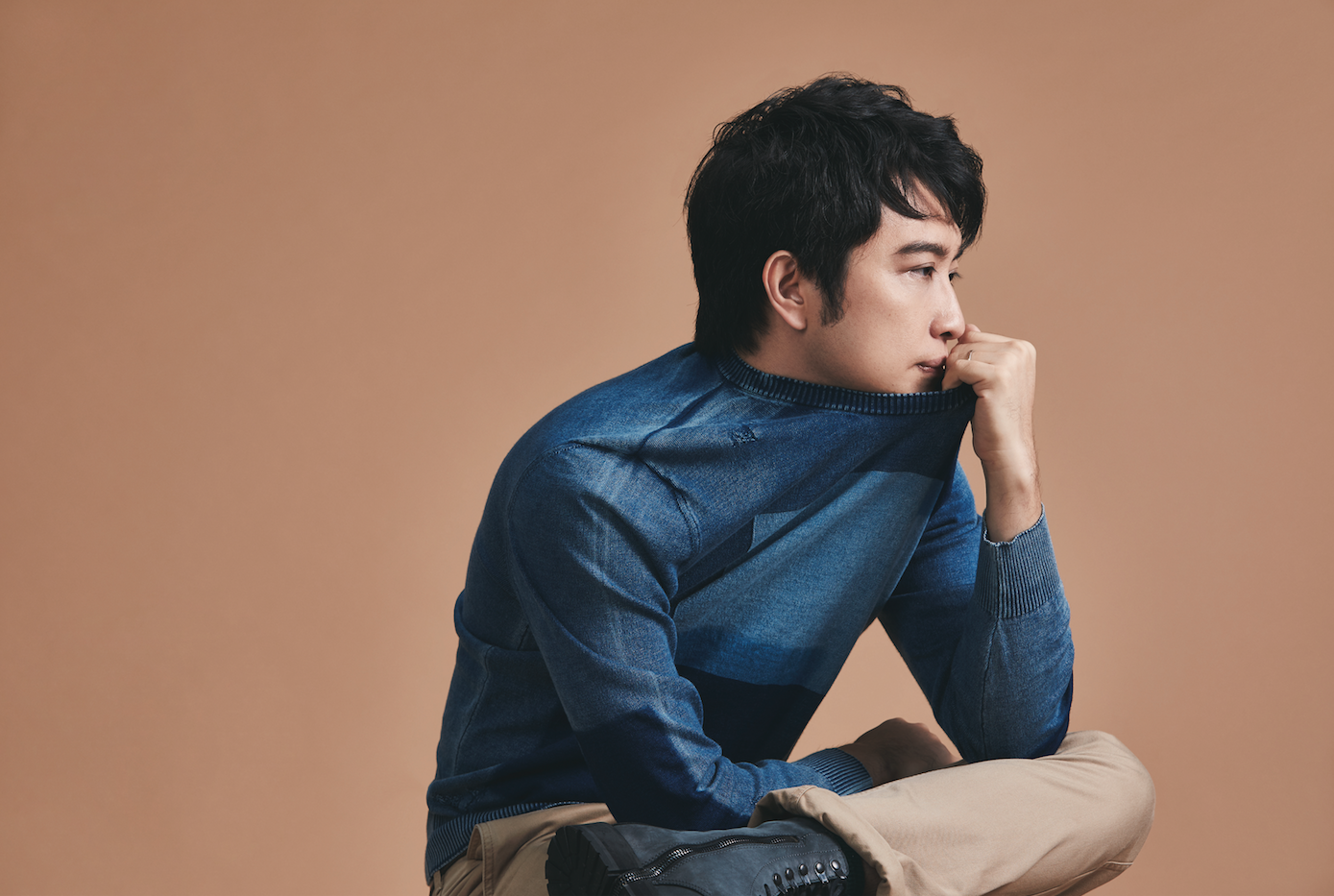 GO BACK TO ARTISTS PAGE